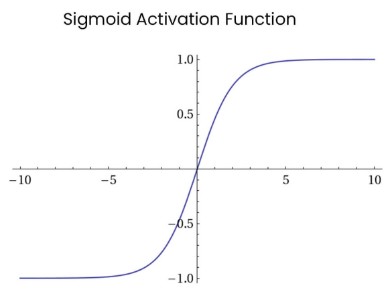 The linear activation function simply returns the neuron input value as its output value, without manipulating it at all. This type of activation function is often used where regression is to be applied, and the network is to learn to output numeric values. For example, modelling linear regression, a statistical technique for determining the relationship between values. 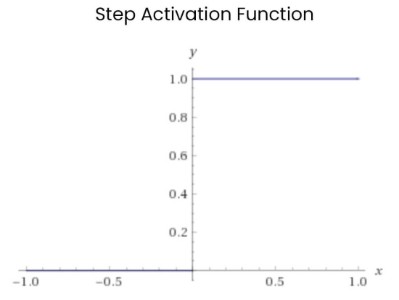 The Sigmoid activation function compresses input values to values between 0 and 1.0.

This additional range proves useful when the input values to the network are negative. In such circumstances the Sigmoid function reduces such negative values to near 0, which results in the networks parameters being updated less regularly and negatively affecting training. The Tanh function does not suffer this same flaw, as negative values are not forced into a positive range. 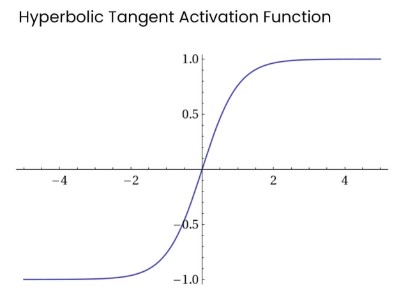 The Rectified Linear Units (ReLU) activation function does not compress values to a small range like the Sigmoid or Tanh activation functions, which compress input values to 0 to 1, or -1 to 1.0 respectively. The increased range offered by ReLU results in far superior performance in training compared to both Sigmoid and Tanh. 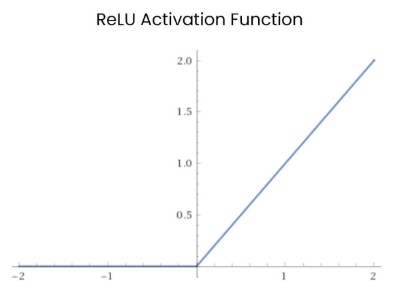 The Softmax activation function compresses values to positive values between 0.0 and 1.0. Typically placed in output layers of networks used for classification, the Softmax neurons allow the prediction of outputs to certain classes. 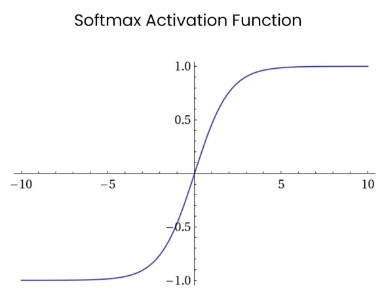 It can be difficult to grasp the usefulness of the different activation functions, at first glance they all look the very similar. Further, how do you decide between them? Luckily, there are best practices and established use-cases. For example, the Softmax activation function is usually found in the output layer of a classification network, the Softmax neuron with the highest value dictates the predicted class of the input value – remember that the neurons have been trained and thus it can be said that the neurons belong to certain classes as decided by the training.